Carole Laverdière and Roger Dulude are winemakers and owners of Les Côtes du Gavet vineyard. Behind it lies daring, a lot of resilience and a remarkable perseverance. Discover the fascinating story of this couple from Tingwick who made the decision to jump into the void without a parachute … or almost! 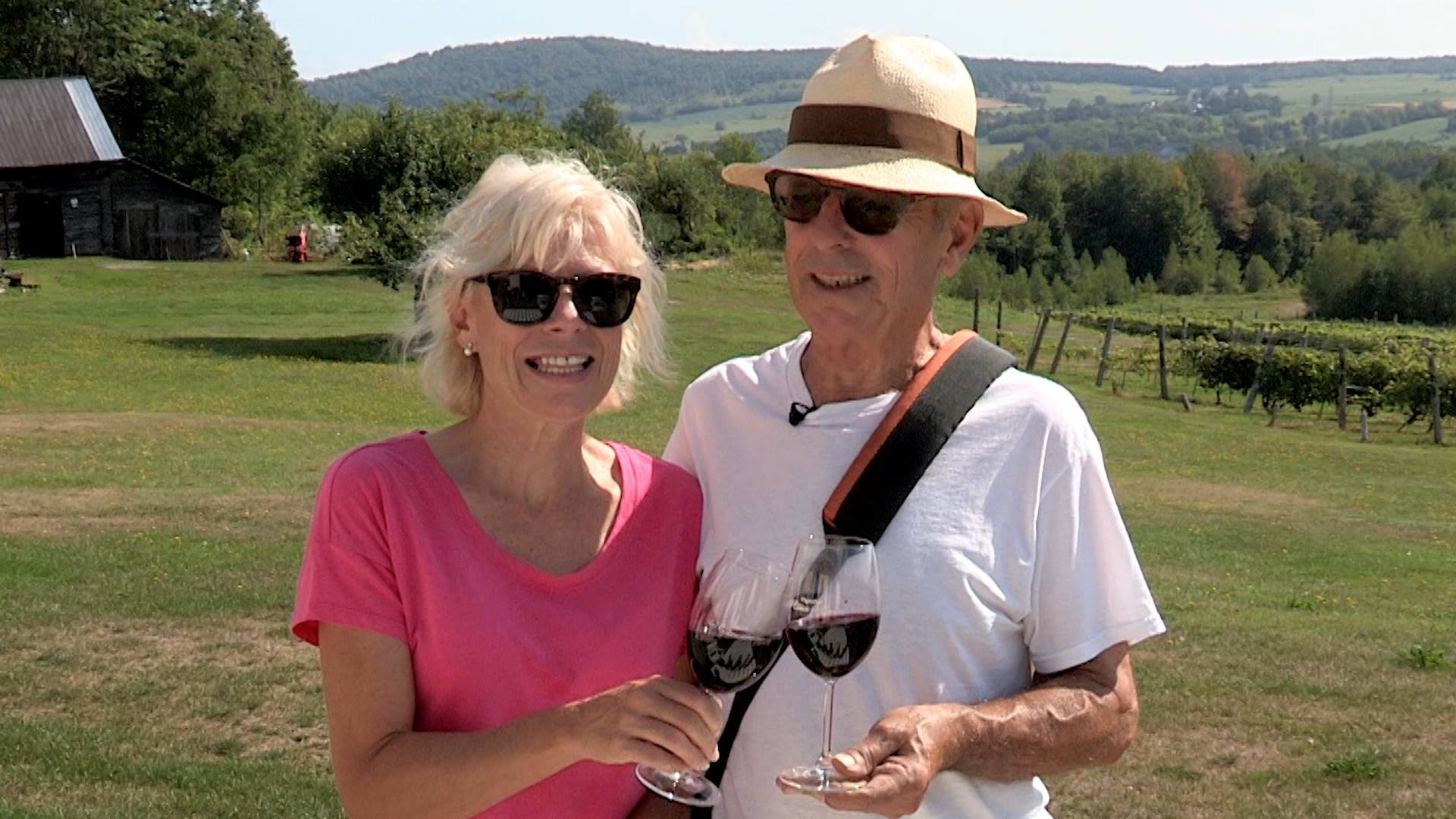 From tidy life to winegrowers: the decisive moment

We are in the mid-1990s. Carole Laverdière is a manager for Emploi-Québec. Roger Dulude holds a similar position in a long-term care residential center (CHSLD). The couple dream of living on their land in the countryside and quickly come to the conclusion: the Bois-Francs region has no vineyards. Without any experience in the field, they seize the opportunity that arises in front of them and swap their street clothes for the winegrower’s hat. The great adventure of vitiviniculture begins!

Living off your passion… one challenge at a time!

Armed with goodwill and some advice from the winemakers of La Belle Province, the couple began tedious work on the two hectares that would give life to the Les Côtes du Gavet vineyard, the first in the history of Bois-Francs. Despite the basics, they ignore one crucial piece of information: They lack the expertise to predict the last spring or fall frost. And if only that was all …

For these budding winegrowers, the first year of operation will not have been easy: raccoons devour 50% of their red grape production on the eve of the harvest, 80% of their green grapes are decimated by disease. … The pitfalls seem more abundant than the harvests. Despite everything, the couple do not give up and redouble their efforts to bring their project to life. And this work will be rewarded …

After the efforts in the fields, the laurels

In May 2000, with valuable experience in the field, Carole Laverdière and Roger Dulude celebrated the planting of their 1000 th vines. The couple is finally reaping the fruits of their efforts. Since then, several wines signed Les Côtes du Gavet have distinguished themselves in the competitions and obtained prestigious recognition; including a gold medal at the Nations Cup in 2020. This growing notoriety attracts the curious and sales are exploding, to the delight of owners. 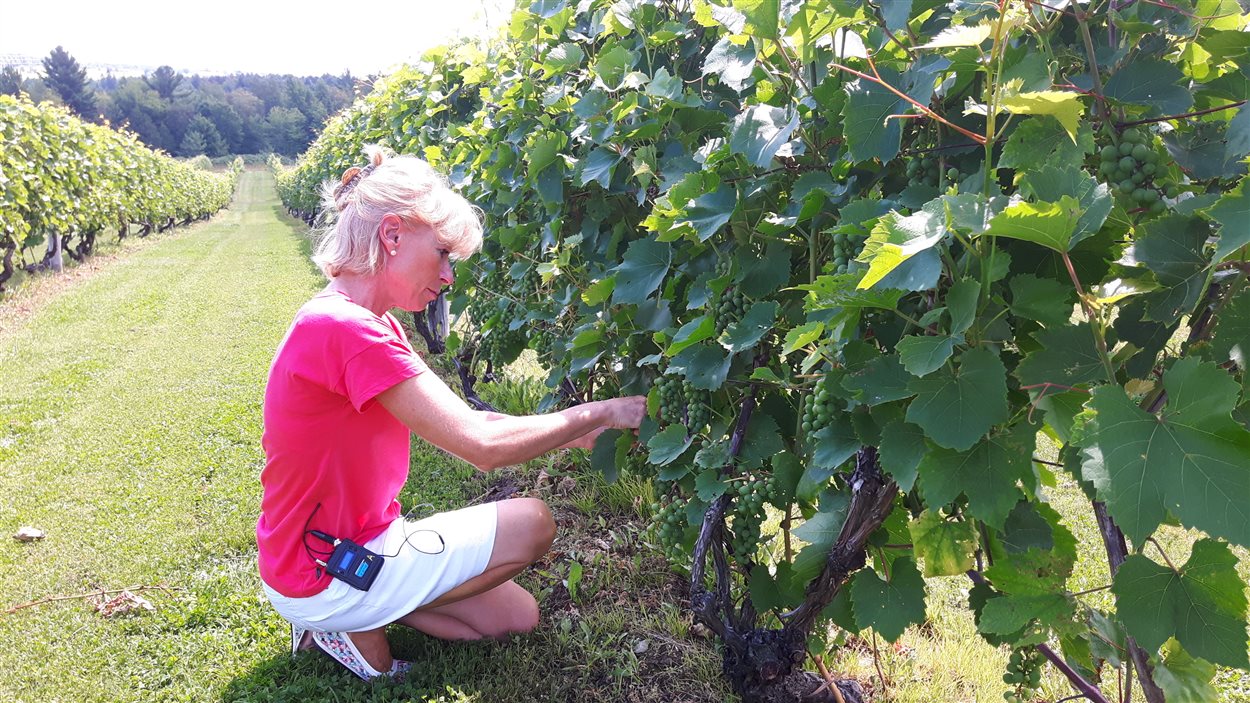 In 2020, the Les Côtes du Gavet vineyard celebrated its 20 th anniversary. During this period, more than 9,000 vines were planted with effort and passion. Along the way, grape varieties that were too sickly or with too low a yield were torn off in favor of new ones.

Today the vineyard has 6,500 vines and produces five different wines. The estate, which has grown, includes the owners’ house, numerous land extensions, as well as a shop and a room to welcome tourists.

The owners say they are finally ready to pass the torch. To all those who would like to embark on the adventure, the couple would like to say this:

« It is a lot of work, to start and develop a vineyard … but it is the most beautiful job in the world! And it takes enough willpower to overcome obstacles and not stop at the slightest glitch. »

Did you know that ?

The name Côtes du Gavet was given to the vineyard for ...

… pay homage to the first settlers of this land, the Gavet brothers, English immigrants who arrived around 1800.

Name « Carole » in honor of its founder, the white wine from the vineyard has ...

Know how to boost your success

While planting her first vine in 2000, Carole already dreamed of one day producing her own sparkling wine using traditional methods. In 2015, she made her dream come true with a first cuvée which was very successful. A new cuvée has been produced by the couple every year since. June 2021 marks the launch of their first rosé sparkling wine made using traditional methods, and awaiting IGP Vin du Québec certification.

Where to get it :

Wind turbines in the heart of the vineyards!
Next