In 2000, when they established their vineyard, Daniel Hamel and Monique St-Arnaud determined three values ​​that would guide them in their new project: the conservation of their soil, the quality of their products and beauty. Yes, yes, beauty! “The beauty of the site, the beauty of the business,” explains the co-owner of Les Murmures vineyard. This is why we have made so many stone arrangements, why we plant 400 dahlia bulbs each year, why we make large gardens. We seek beauty. And we have a panoramic terrace on which we can see as far as the United States. »

Although it is close to the Gault nature reserve, in Mont-Saint-Hilaire, a landscape of exceptional beauty, it took a greater vision to see beyond the orchard that has been fallow for 40 years that Daniel and Monique have bought. “We had noticed this potential for production and beauty. You had to guess what vineyard it could become,” says the winegrower.

The couple was right and can boast today of being established on a “truly exceptional site, as much for the climate as for the topography”. “We have never lost a single bud in 22 years,” proudly admits Monique, who is also an agronomist by training. The vineyard benefits from one of the most favorable climates in Quebec, where annual temperatures are equivalent to the climate of Beaune in the heart of the Bourgogne wine region. 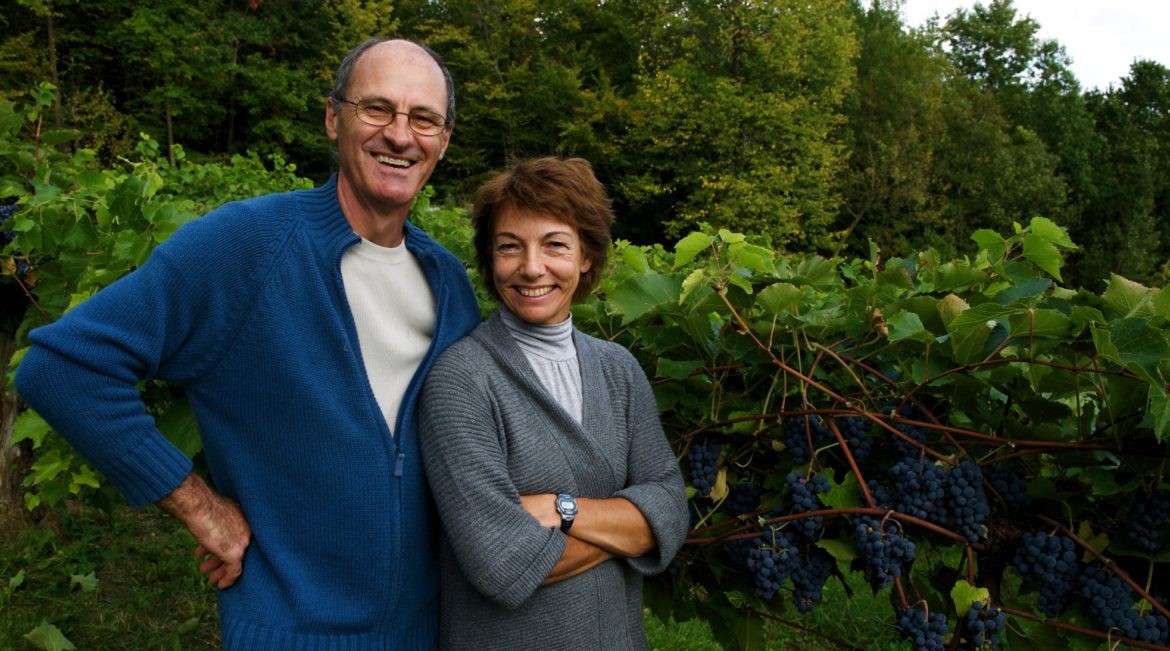 Their 3,500 vine plants – from six hybrid grape varieties and a vinifiera – take advantage of this exceptional climate, which allows Daniel and Monique to produce around 10,000 bottles of wine annually. The wines, produced as naturally as possible, reflect the terroir from which they come. “We operate with as few inputs as possible ,” says Monique. We think that in a natural way, we can very well achieve this. » 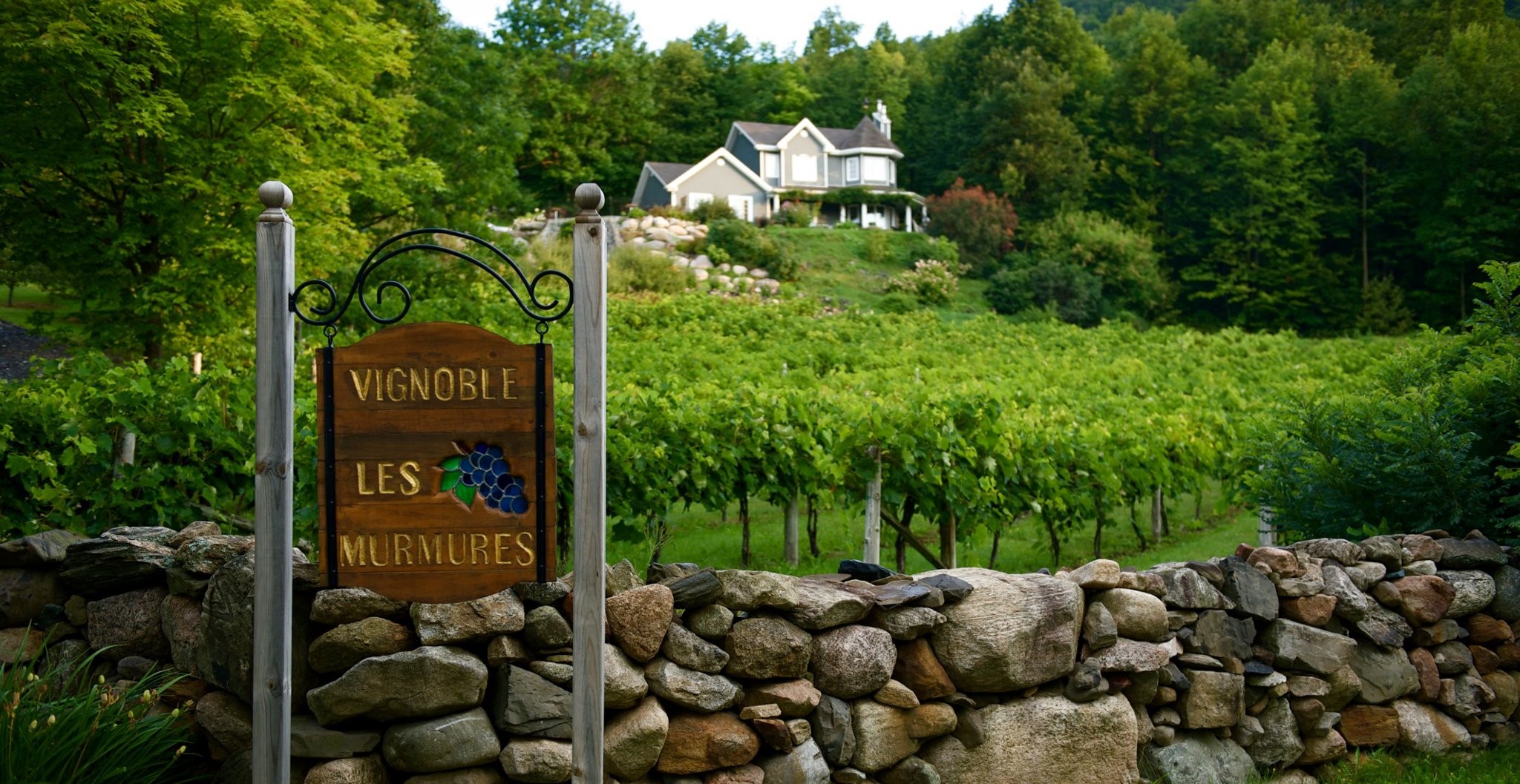 For them, two is better

It was on the school benches that the two lovers met and began to think about their agricultural projects. Each with a background in agronomy, they thought they would take over Daniel’s family’s dairy farm. Life wanted it otherwise since the farm unfortunately went on fire.

After ten years of making wine (but also cider, beer, sparkling wine) as amateurs, it was confirmed: their interest in wine was definitely there. What should have been milk became wine.

From the start, Daniel and Monique made the choice to do everything by themselves, to keep their business small, on a human scale… of two humans. “Accounting, sales, management, website, wines… we do everything together. It’s a choice we made, because we didn’t want a big vineyard with millions of bottles and big financial costs,” explains Monique, who insists that it’s a very personal choice. 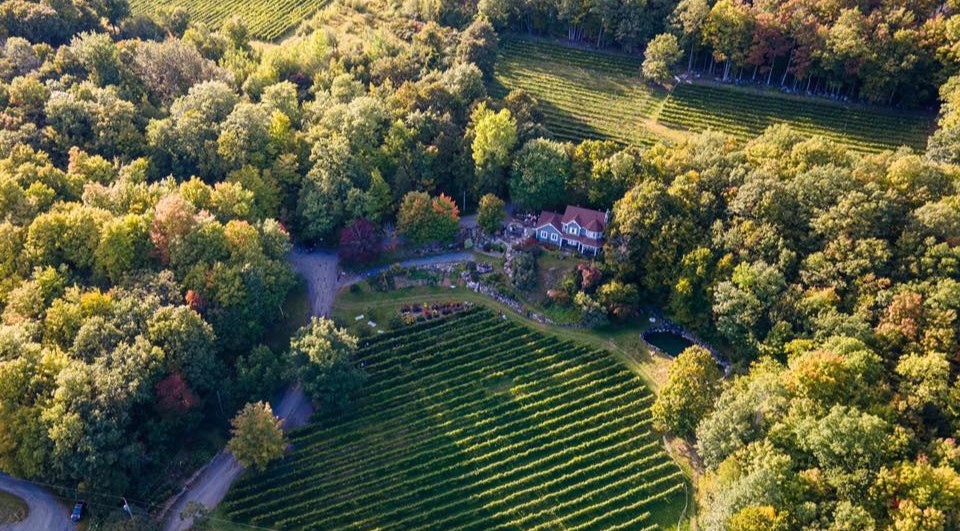 In the field, on their four plots of vines, they work with respect for nature, meticulously. “We opt for organic treatments as much as possible, we produce our own compost to enrich the soil, we do everything we can to preserve our environment”, lists the one who taught agriculture for several years, at the like her husband.

In the winery, things are taken just as seriously. The winemaker, even before the first vinification, went to Burgundy to obtain a patent in oenology. And she admits it bluntly: the quality of the products is not negotiable. “If it’s not to our liking, we don’t sell it. »

Monique and Daniel do things their own way, always with the same idea guiding them: that of creating beauty, around them as well as in the glass.

“When people arrive here, they all say: wow, it’s beautiful here! admits the winemaker with a certain pride.

Domaine L’Ange Gardien: the well-kept secret of the Côte-de-Beaupré