Très-Précieux-Sang is the life project of three friends: Félix Poirier, Laurence Veri and Vincent Laniel. In June 2021, in the middle of the wine season, the three young thirty-year-olds became the owners of an 8-hectare estate that he wants to occupy in a permaculture approach, in organic management.

One hectare of vines was already growing to buy and another will be added in 2022. Inspired by several well-established winemakers, the trio decided to grow only hybrid grape varieties, which are an integral part of the province’s terroir. In addition to lucie kuhlmann, marquette, seyval blanc, st-pépin and other frontenac, three new white grape varieties hybridized in Quebec by Ronald Juneau will be added: gewurztraminer RJ, chenibec and juneaudor.

The Vins Très-Précieux-Sang vineyard was named in reference to the former municipality of Très-Précieux-Sang-de-Notre-Seigneur, where it is located, now merged with the town of Bécancour, in the Centre-du-Québec.

Très-Précieux-Sang will offer wines of natural and organic thirst, whose vintages are expected to change from one vintage to another, according to the inspiration of the winegrowers. 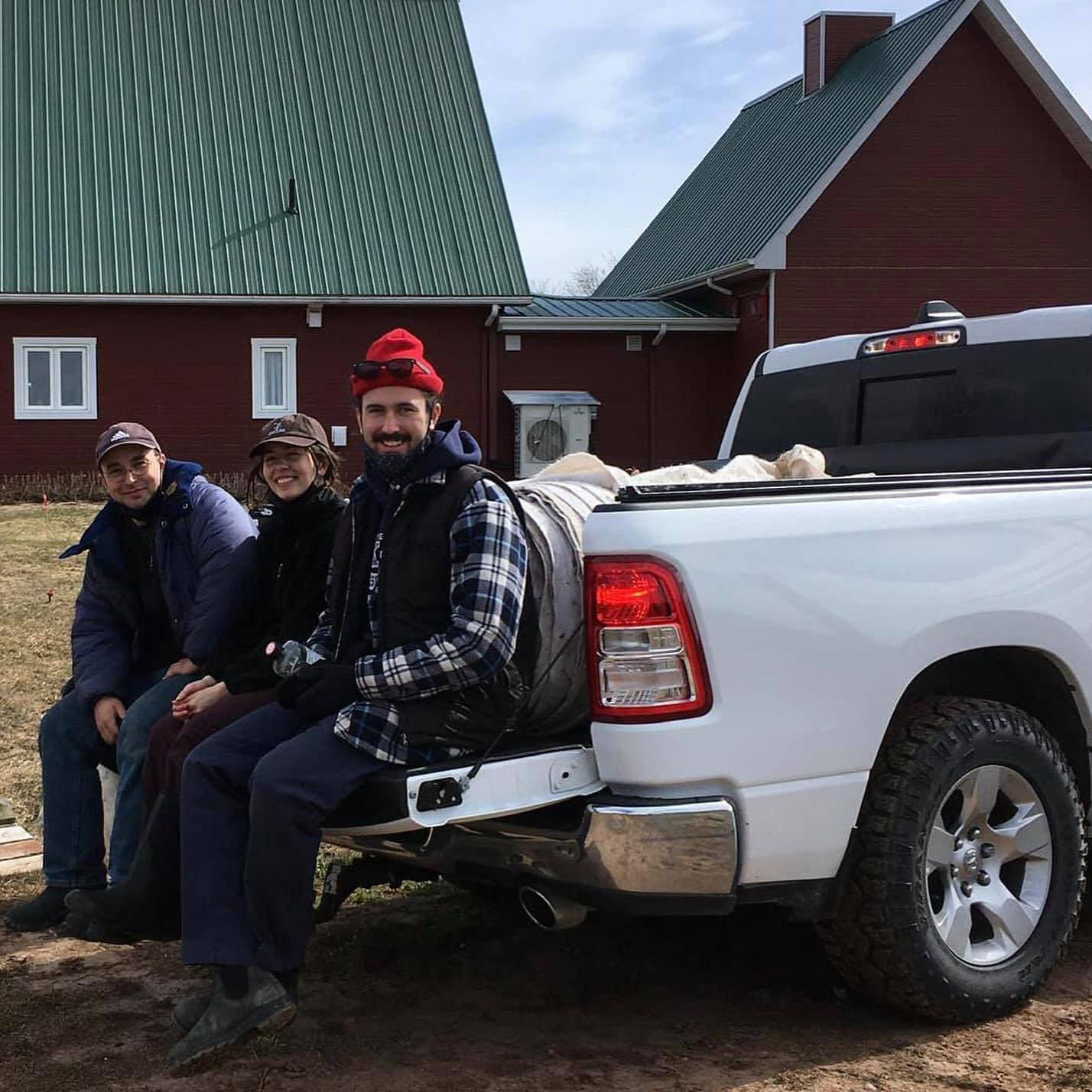 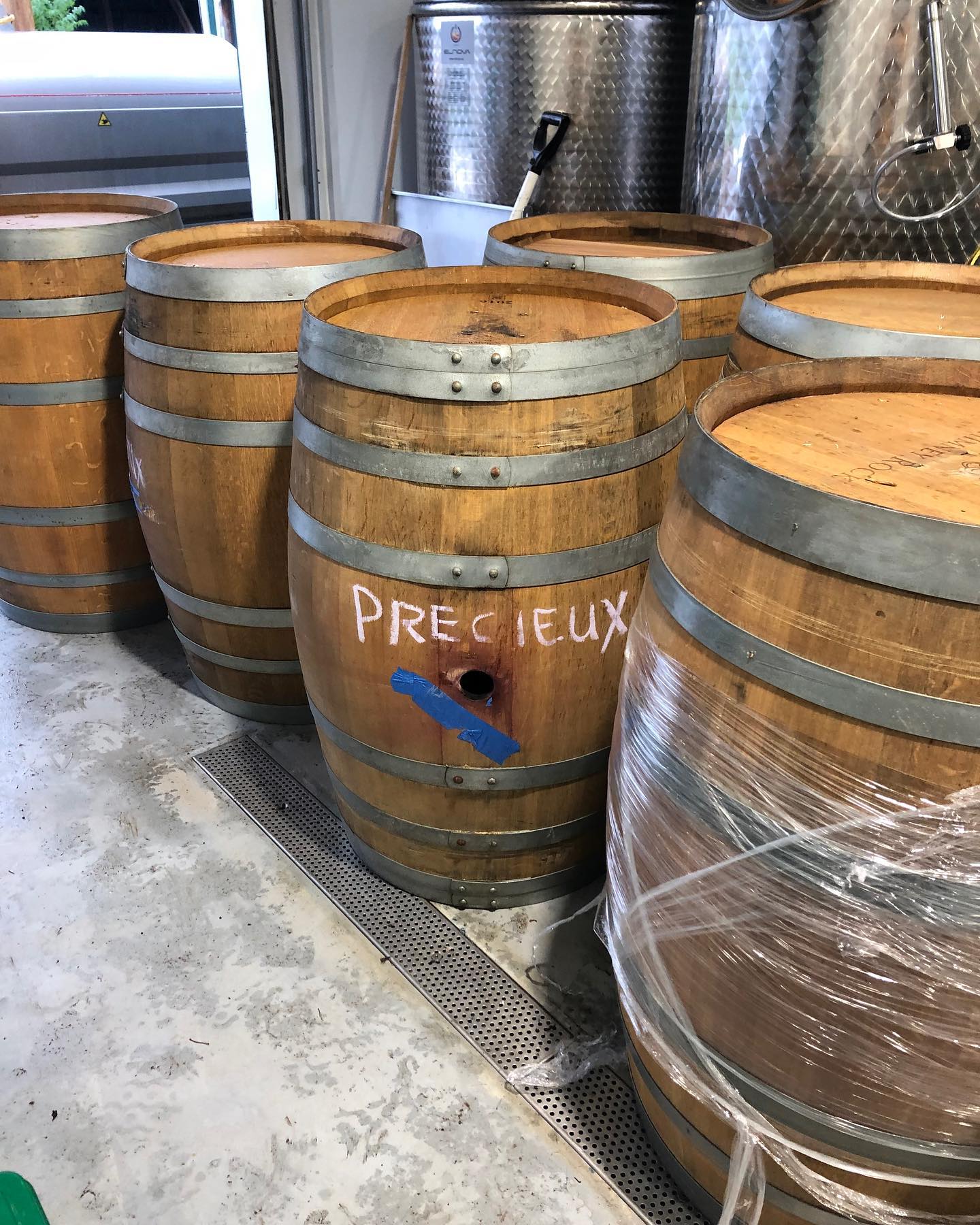 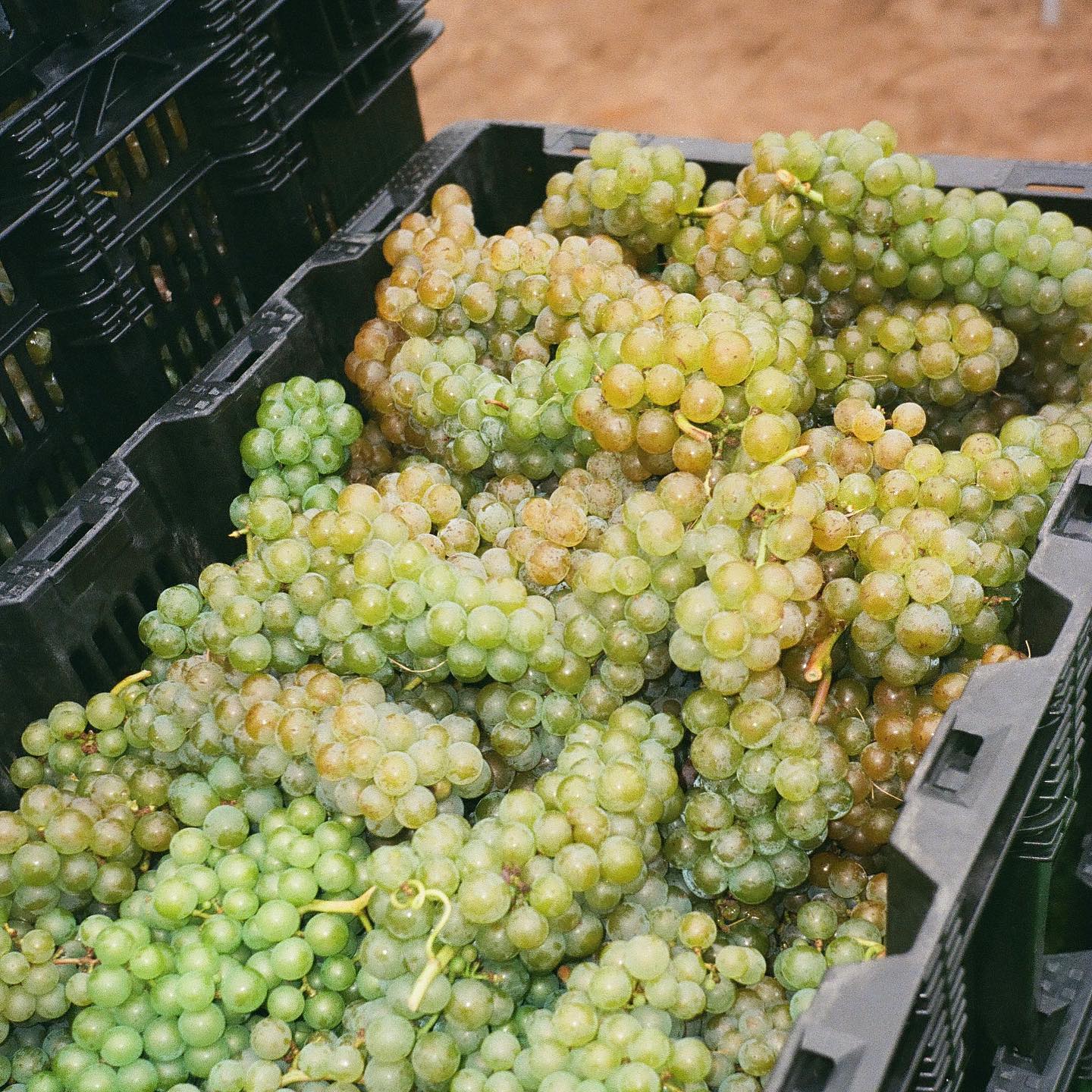 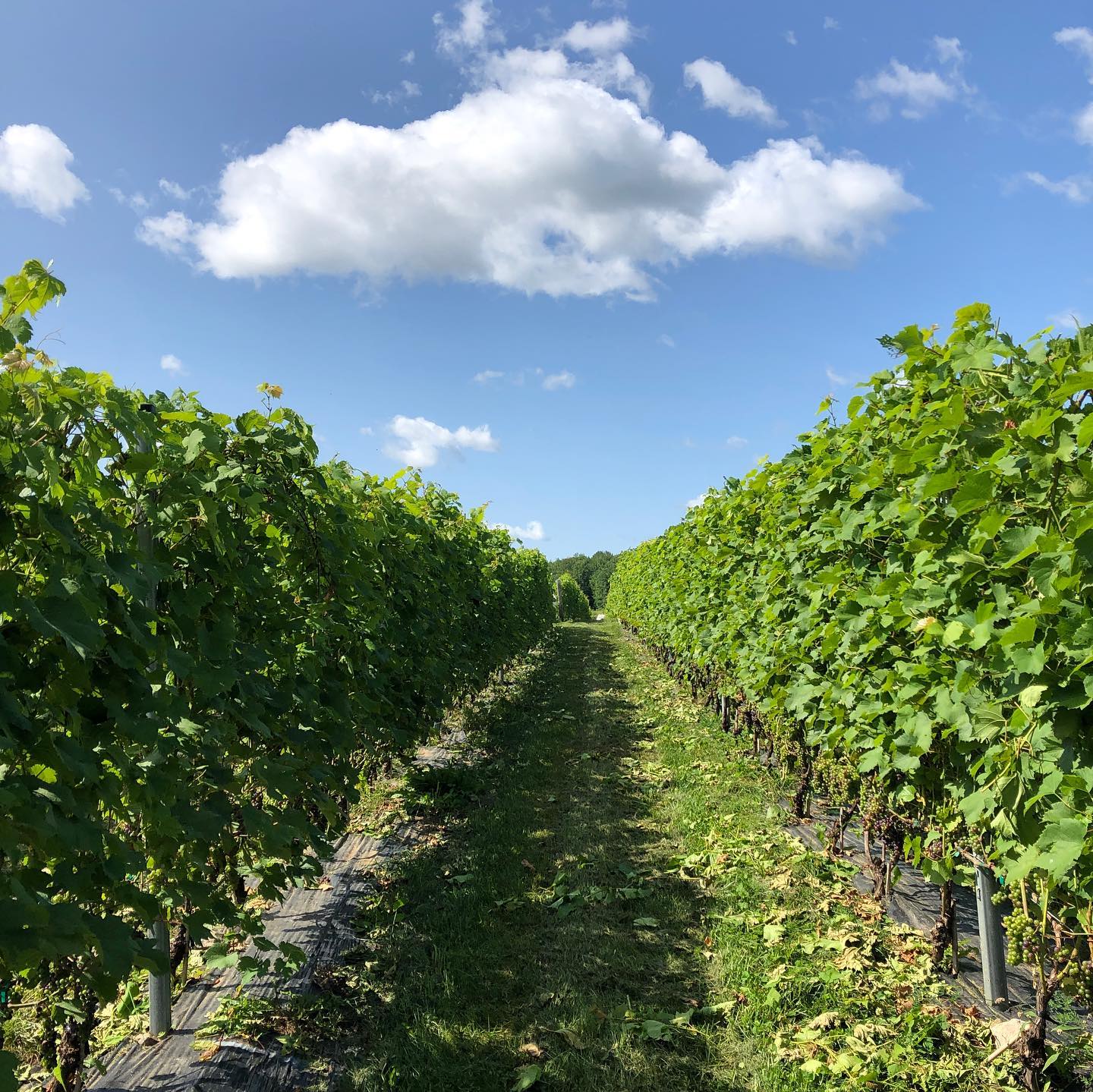