A pioneer in the Quebec industry, the Orpailleur vineyard established its first vines in 1982 in the Dunham Valley.

Le Vignoble de l’Orpailleur is a great adventure that first germinated in the dreams of Hervé Durand, who led in his dream another passionate and son of a winemaker, Charles-Henri de Coussergues. With two other accomplices, Pierre Rodrigue and Frank Furtado, they planted their roots in 1982 in the magnificent terroir of Dunham, the cradle of viticulture in Quebec.

Through passion, the vines have grown, the wines have developed, and these four instigators of the Brôme-Missisquoi Wine Route have developed one of the best known and most appreciated wines of Quebec.

Come and meet the expertise of these winemakers! 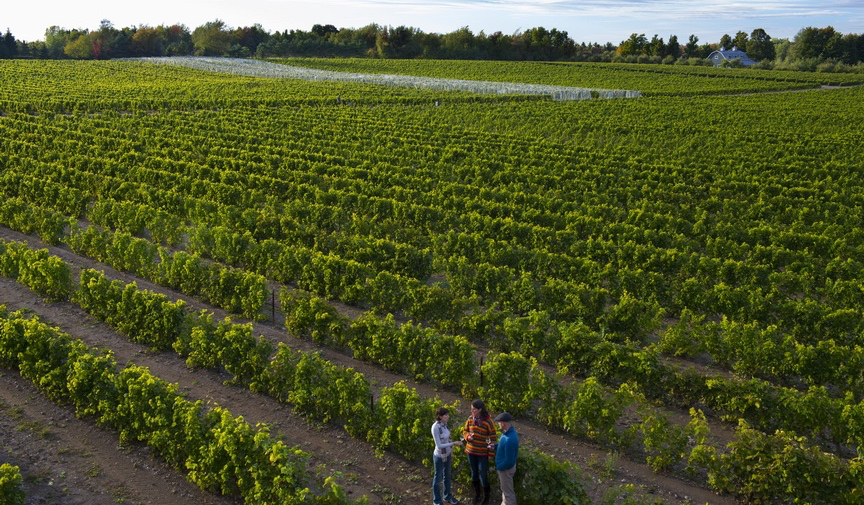 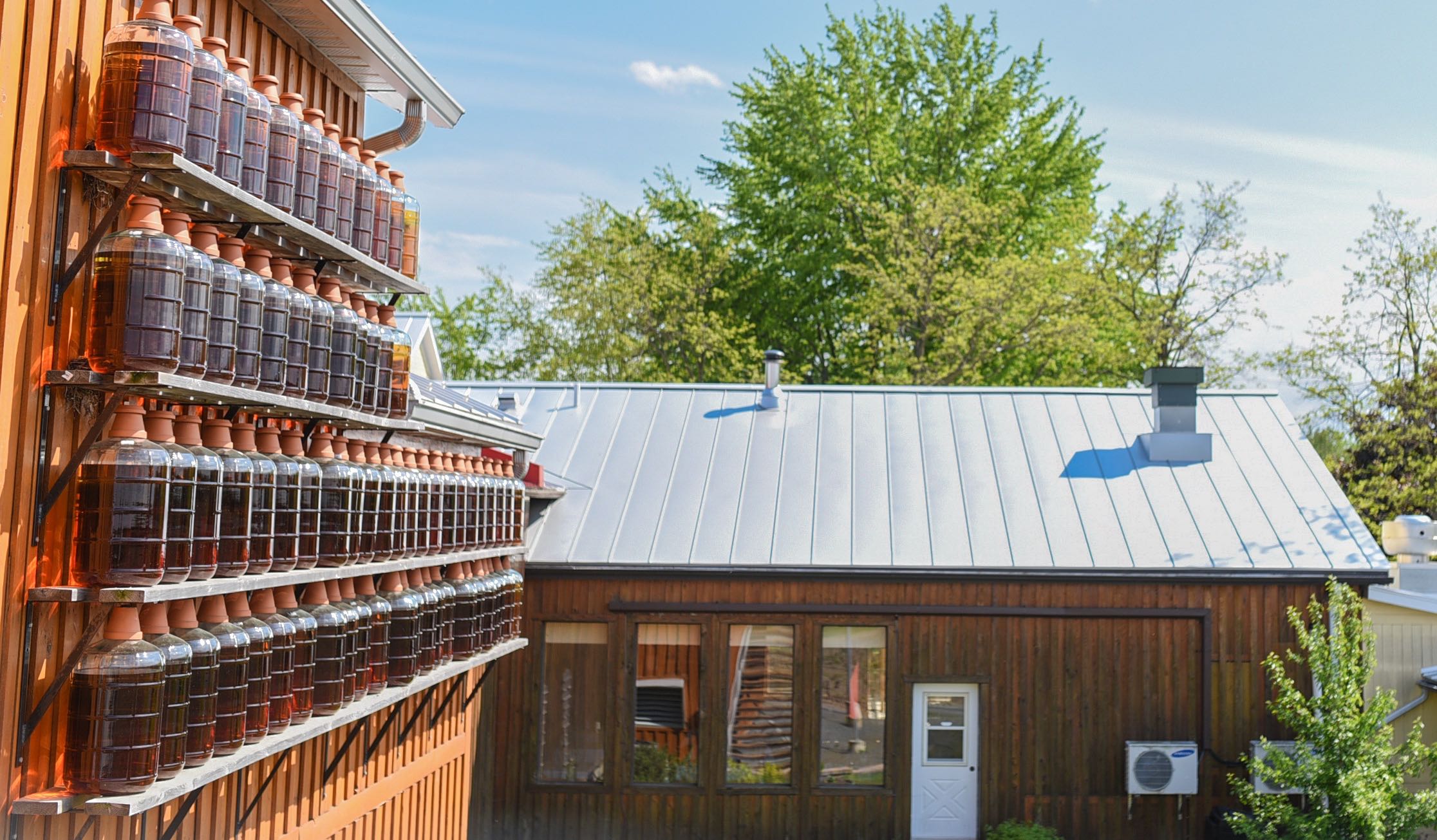 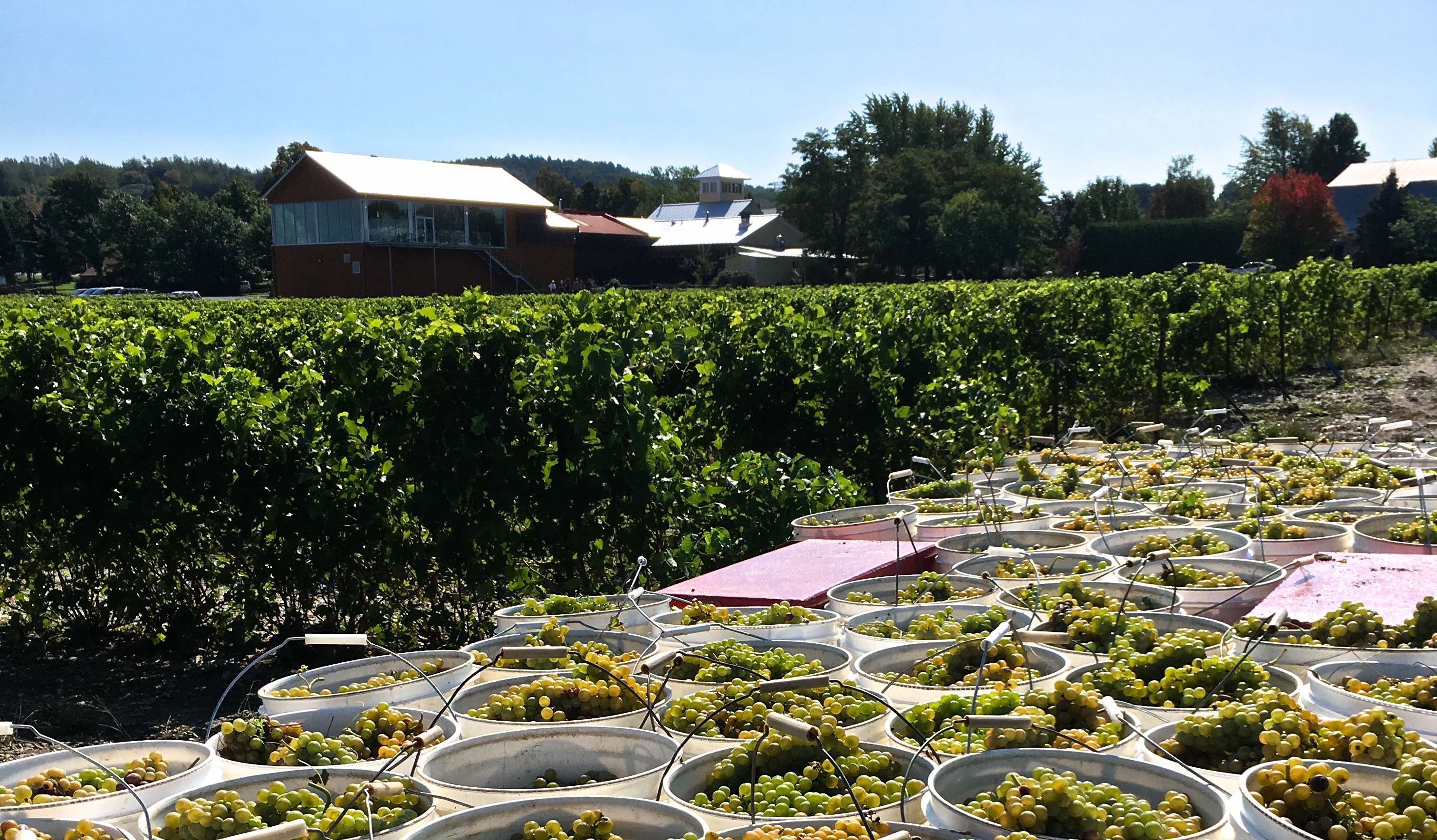 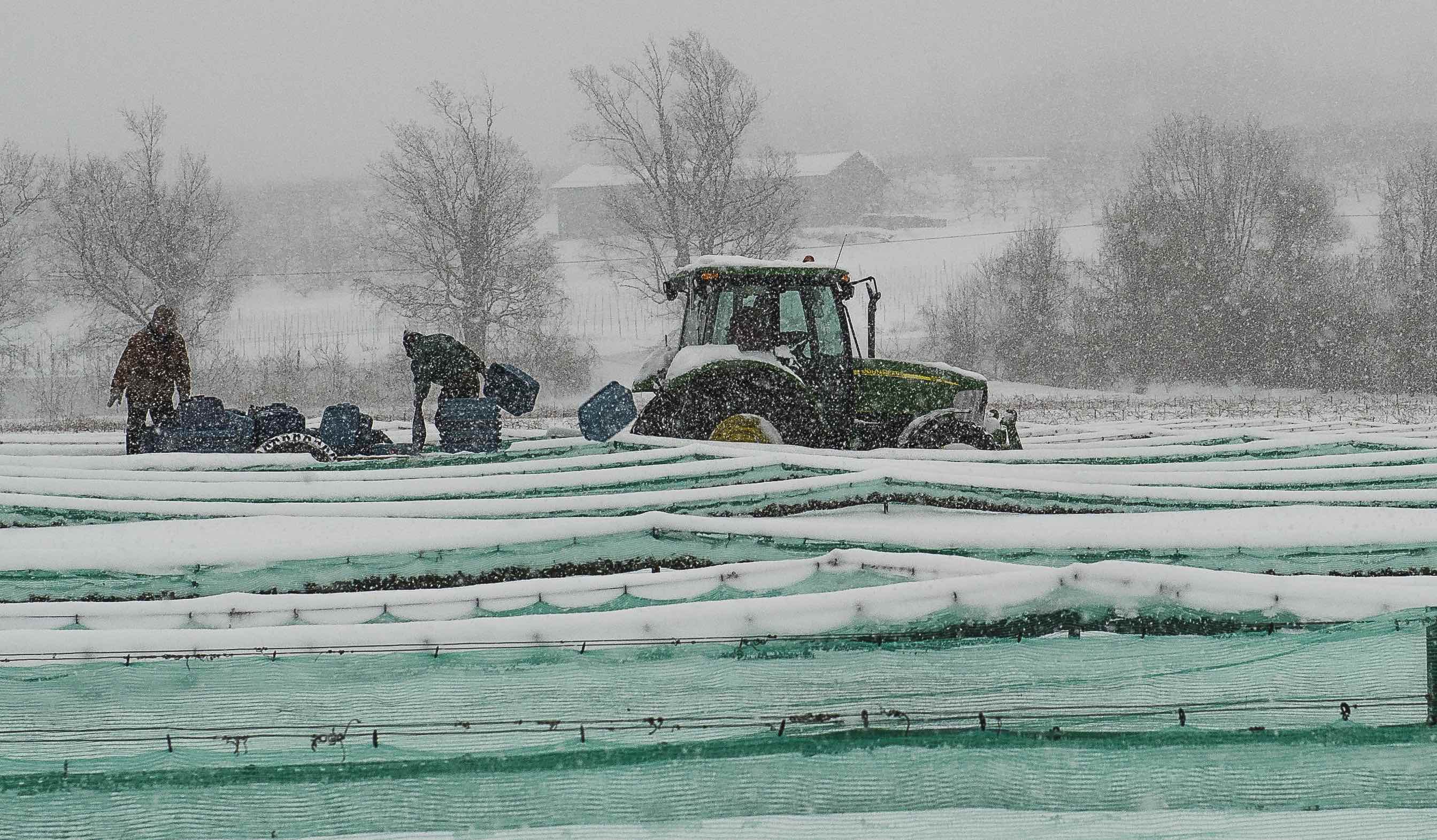 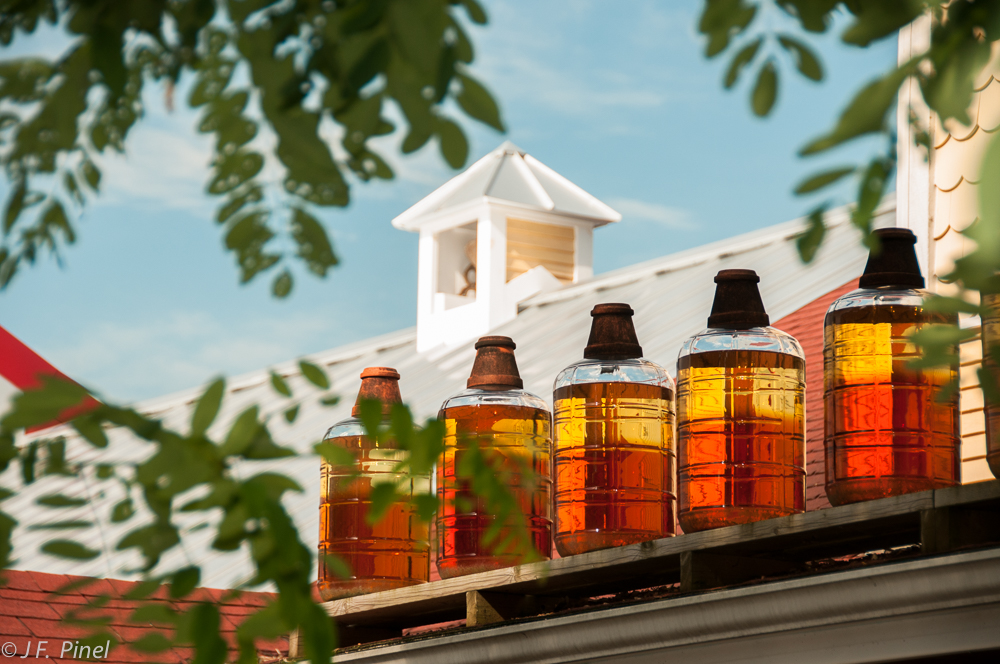 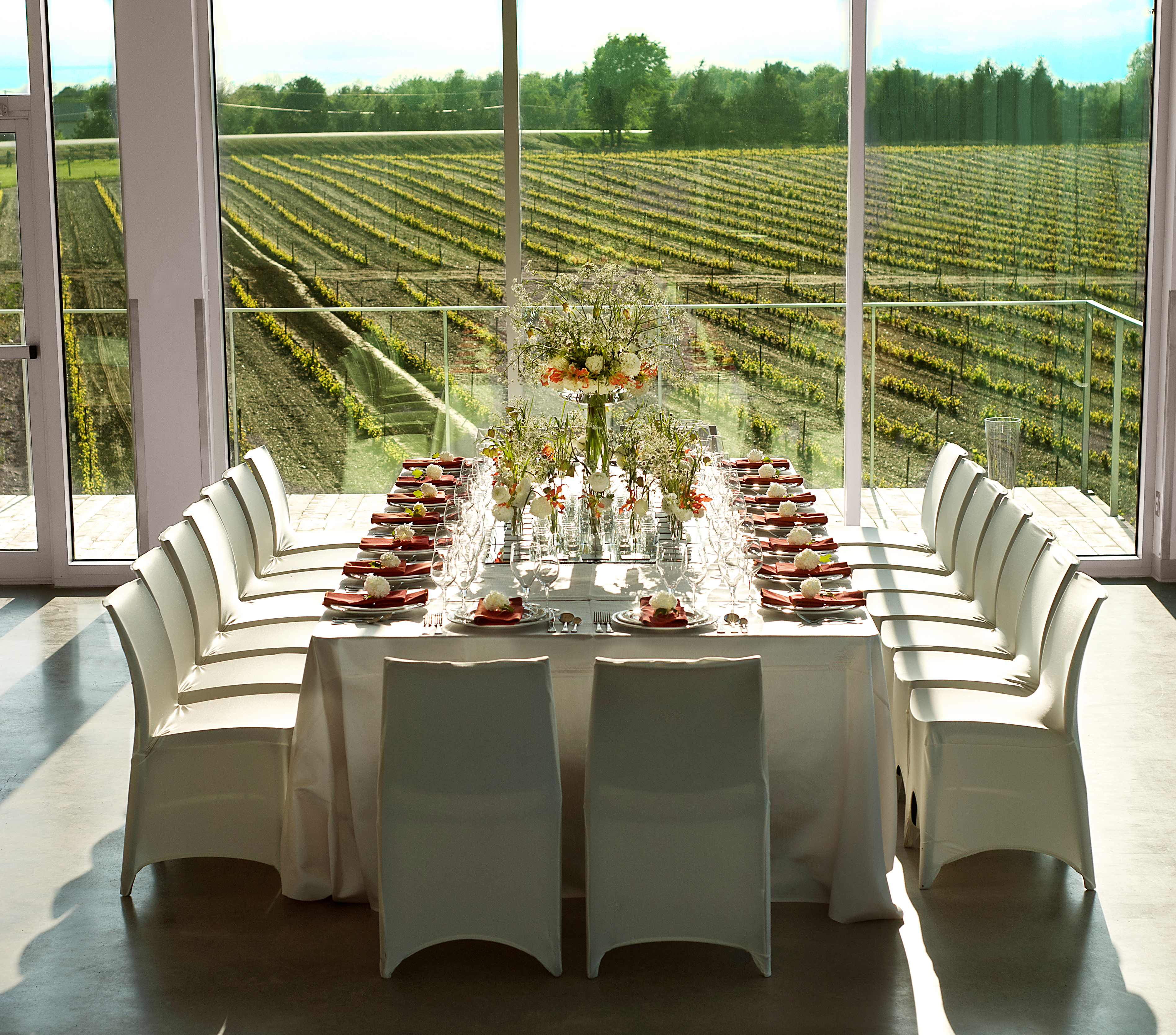 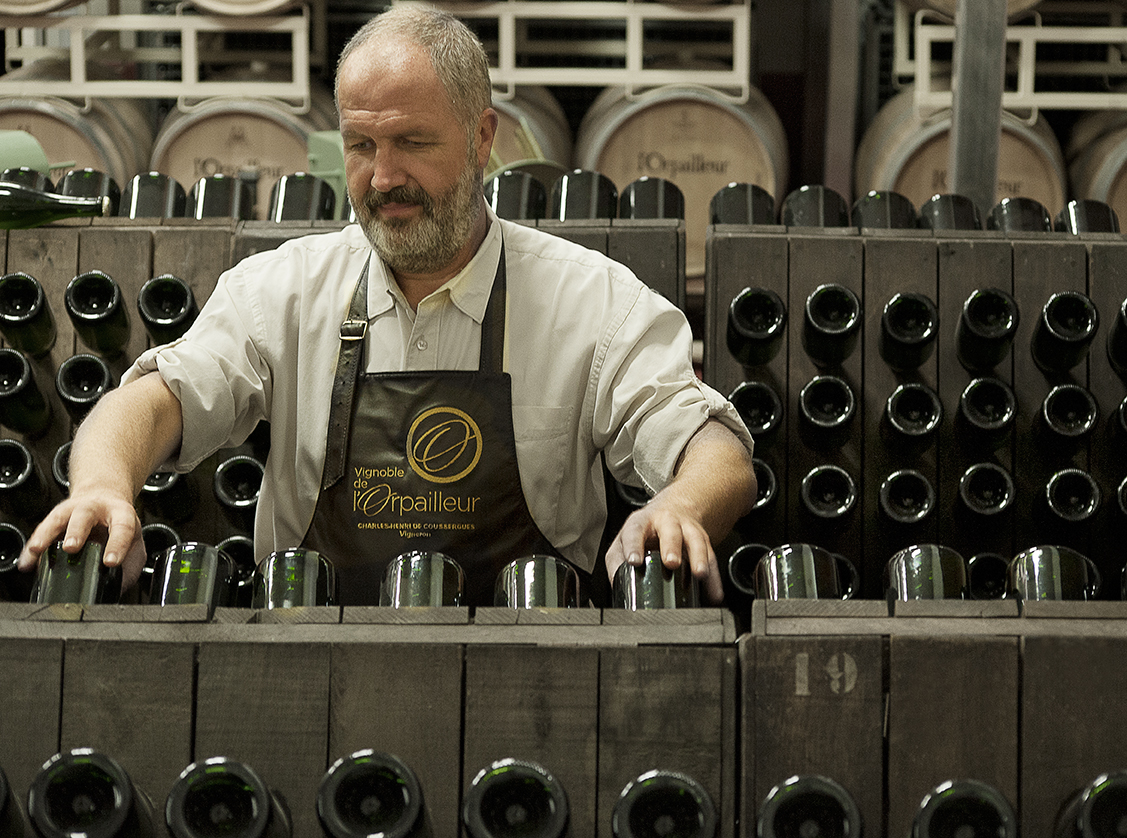 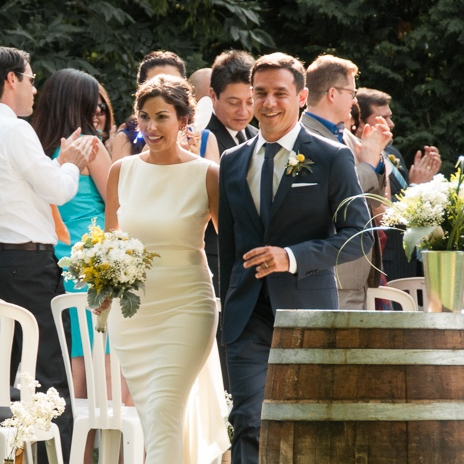 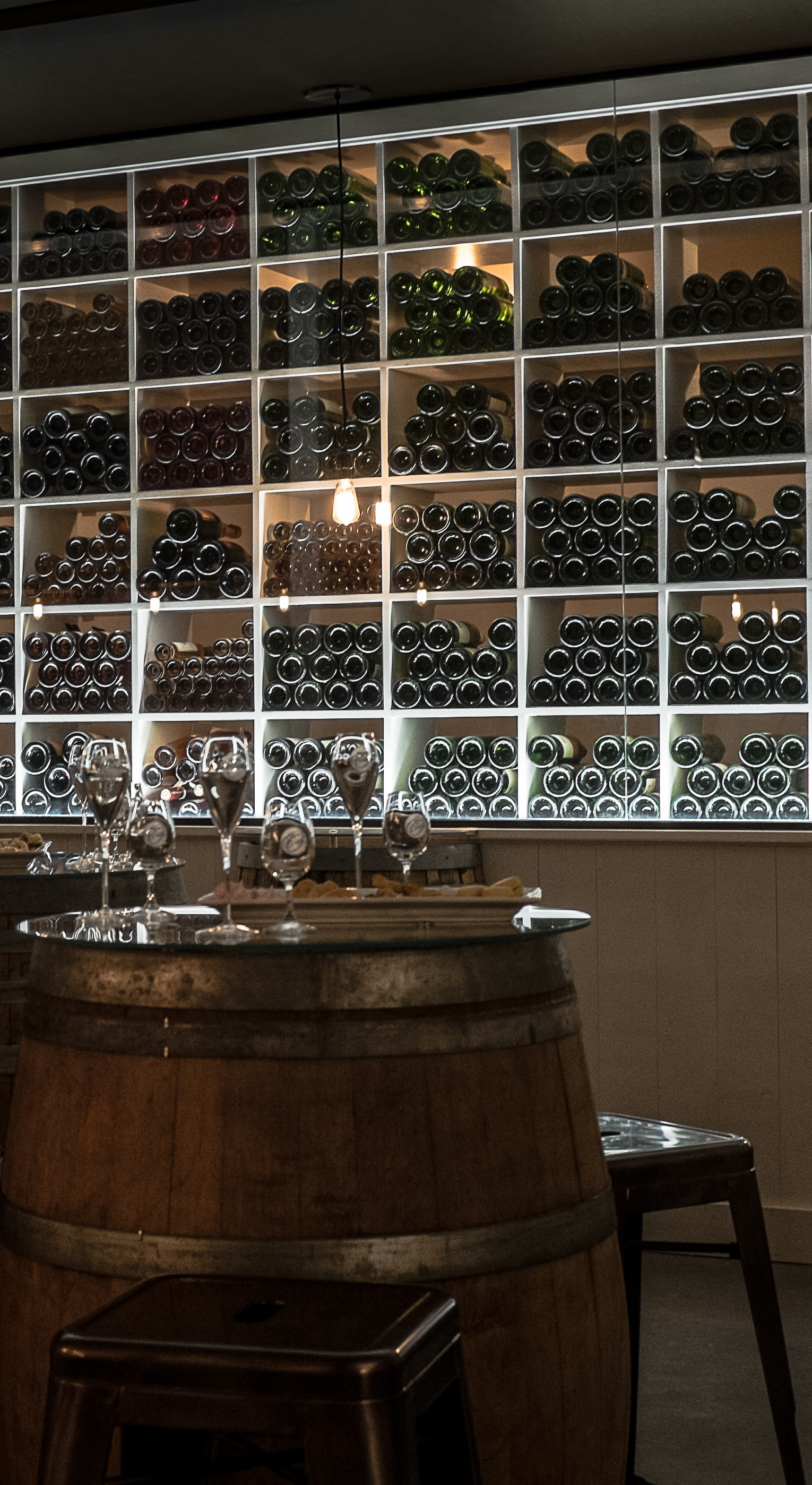